The journalism "boot camp" was designed for high school students interested in journalism. The two-day event included a series of coaching sessions, from the basics of reporting to video and photography skills. On Saturday, there was mock reporting scenario that played out near UC’s campus.

Cincinnati area professional broadcast and print journalists and photographers led the students in a number of sessions on Friday and Saturday. Topics included “Ethics in Journalism” and “Collecting Sounds and Images” to “How to Write a Story.” 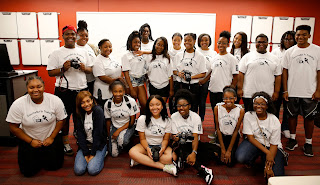 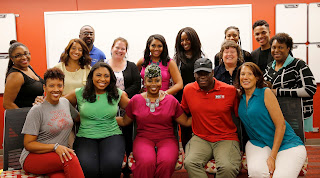