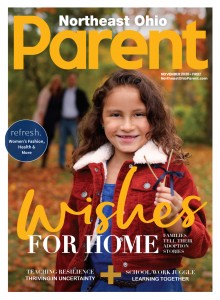 (Contributed)
Ginny McCabe has more for Northeast Ohio Parent magazine: https://www.northeastohioparent.com/parenting/community-arts-organizations-embrace-virtual-and-in-person-opportunities-for-youth/
Posted by Ginny McCabe at 10:37 AM No comments: 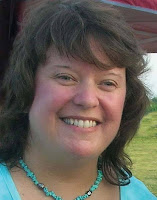 Meet Ginny McCabe, SPJ's Region 4 Coordinator Region 4 Coordinator
During last month's national conference, SPJ members were invited to vote for a national board, but also regional coordinators.
Ginny McCabe was elected as the new Region 4 coordinator. SPJ Cleveland Pro-Chapter is part of Region 4, which consists of Ohio, Michigan, Western Pennsylvania and West Virginia.
According to the SPJ National Bylaws, regional coordinators are responsible for organizing, guiding and supervising, and stimulating the activity of each chapter in their regions. They serve a two-year term.
Ginny McCabe is an award-winning journalist, author, speaker and teacher. She was named Best Freelance Writer in the 2018 Ohio’s Best Journalism contest and a Kiplinger Fellow in 2019. Her work can be seen in publications like Journal-News and Reuters. She currently serves as president of the Greater Cincinnati SPJ Pro Chapter, in her second term, and had previously served multiple terms as the chapter’s secretary. Currently, she serves on SPJ’s Membership Committee and on the board of the Freelance Committee. She answered some questions for us so we can get to know her and why she decided to take on the role of Region 4 Coordinator.
Why is journalism important to you?
McCabe: I have a longstanding, successful career within news, media, and publishing organizations. My experience as a local SPJ leader has allowed me to further my leadership skills, while working hard with other chapter members on many notable programs and events in Cincinnati. Through regional conferences and other SPJ membership-wide events, I have also had the opportunity to get to know and work with many of the chapter leaders and members in our region. I am committed to SPJ and desire to work together with others on a local, regional, and national level to accomplish SPJ’s initiatives and goals.
Also, why did you decide to take up this position?
McCabe: I’ve been actively involved with SPJ for more than a decade and have worked alongside strong leaders in Cincinnati including Hagit Limor, Tom McKee, Jenny Wohlfarth, and Patti Newberry, among others. I also have built lasting relationships with other SPJ leaders and members throughout the region and on a national level.
And what do you hope to accomplish this year?
McCabe: As Region 4 Coordinator, I would like to help further the efforts of the professional and student chapters in the region. I hope to be a resource to aid chapters and chapter leaders as we all work together to achieve SPJ’s goals. The work of a journalist has never been more important and SPJ’s voice is not only beneficial for all of us, but critical in these unprecedented times. Region 4 has many outstanding members and leaders throughout the region, and I’m so happy to be able to further the work of SPJ alongside all of you. I’m excited about the opportunity to further SPJ’s mission. I hope to help strengthen SPJ over the next two years and look forward to furthering the organization’s strategic goals and initiatives.
You can connect with Ginny at ginnymccabe.com and on Twitter @ginnymccabe
Special thanks to the Cleveland Pro Chapter for the feature in Writer's Week.
Posted by Ginny McCabe at 8:58 PM No comments: 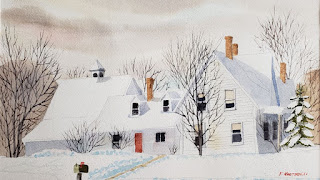 Posted by Ginny McCabe at 1:23 AM No comments: 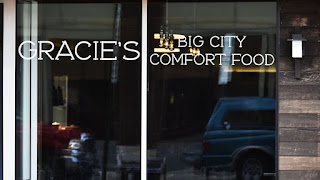 Ginny McCabe has more on the five-course dinner and wine pairings: https://www.journal-news.com/news/closed-middletown-restaurant-to-offer-reservation-only-events-with-special-meals/FWHGWZODQBB7JNM5HYZVUBBPHA/

Posted by Ginny McCabe at 12:47 AM No comments:

Things to do in Butler County, both inside and outside, during coronavirus precautions 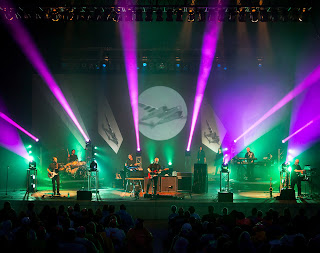 Ginny McCabe has more for the Journal-News: https://www.journal-news.com/news/things-to-do-in-butler-county-both-inside-and-outside-during-coronavirus-precautions/USSURASNYRHEBOHTDTOQDTR3MY/
Posted by Ginny McCabe at 12:31 AM No comments:

5 things to do in Greater Cincinnati in September 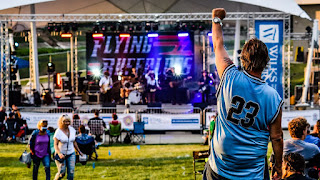 Ginny McCabe has more for the Journal-News on events coming up in September: https://www.journal-news.com/news/5-things-to-do-in-greater-cincinnati-in-september/OBDEC7JHS5D2VAYLMHU4RD7IQA/

Posted by Ginny McCabe at 12:09 AM No comments: 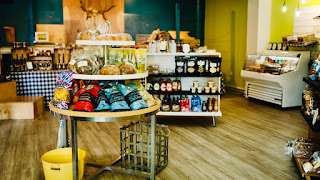 Posted by Ginny McCabe at 5:53 PM No comments: